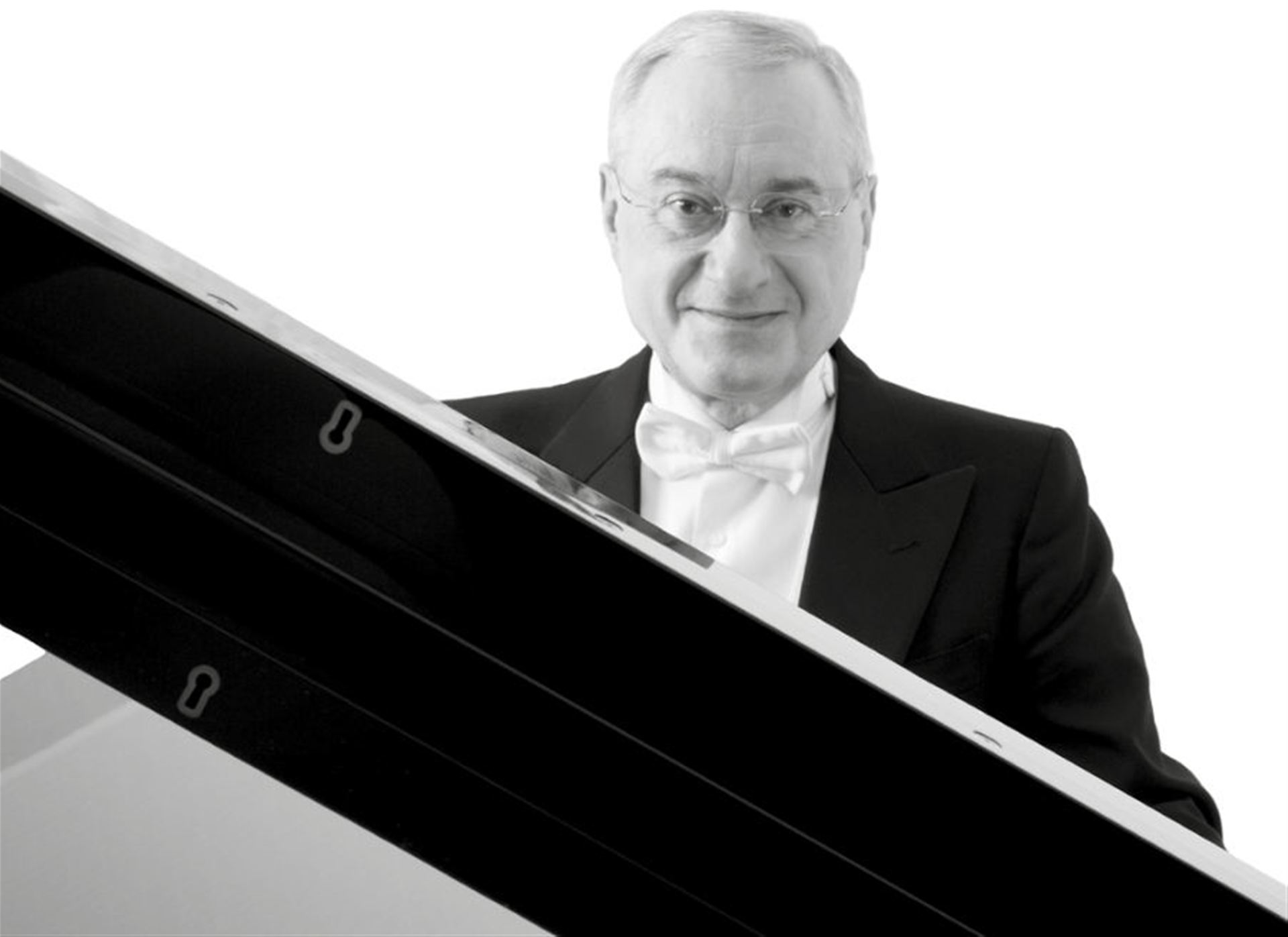 in collaboration with Italian Cultural Institute, Ivan Moravec Academy, and Academy of Performing Arts in Prague.

Michele Campanella is considered one of the world's leading interpreters of Liszt and is a three-time winner of the Grand Prix du Disque, awarded by the Franz Liszt academy in Budapest, as well as the Liszt high medal (presented to him by the Hungarian government), and the American Liszt Society medal. His devotion to and affinity with Liszt are evidenced by his recent recording the 12 Transcendental Studies, the first part of a planned 12-CD set dedicated to the composer's work, and by the fact that - to celebrate the bicentenary of Franz Liszt in 2011 - he dedicated his entire musical activity in that year, both as pianist and conductor, to the composer. Campanella has also released a book on Liszt (My Liszt: Thoughts of an Interpreter). This remarkable synergy of composer and performer is a love story that goes back to the pianist's formative years, when at 14 he first began to study Liszt.

Over a long and acclaimed career, Campanella has worked with some of the great conductors (Claudio Abbado, Charles Mackerras, Zubin Mehta, Esa-Pekka Salonen) and the leading orchestras of the world. He is also the director of the Maggio della Musica festival in Naples, and has ventured into the world of jazz, releasing two records with the saxophonist Javier Girotto which feature improvisations on works by Ravel, Debussy, and Rachmaninov.