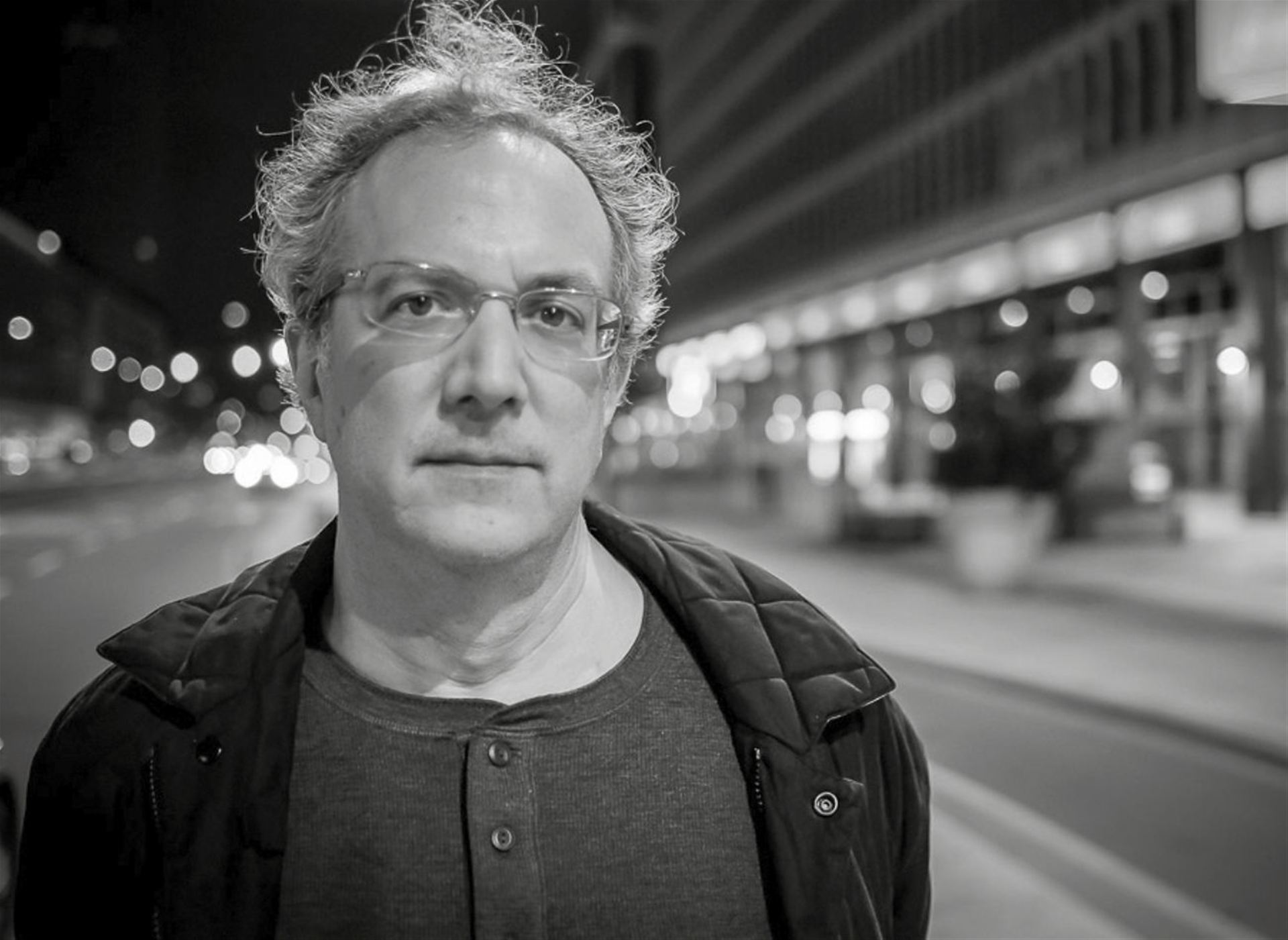 in collaboration with American Spring festival

The concert features the world premiere of Nein!, which Uri Caine composed in 2020 to mark the 250th anniversary of Beethoven's birth, inspired by his Ninth Symphony. Also on the programme will be Caine's Diabelli Variations in a Czech premiere, as well as other of his works alongside those of American experimental composer John Zorn.

Caine came to prominence in the 1990s, establishing himself on New York City’s downtown music scene and aligning himself with the circle of experimental musicians from the Knitting Factory jazz club. In 2003, he received widespread acclaim for his daring adaptation of Verdi’s Othello, which he re-worked as curator for the 50th Venice Biennale, where the piece debuted. Later recorded as a studio album, The Othello Syndrome earned Caine a 2009 Grammy Award nomination in the category of Best Classical Crossover Album. Caine has recorded 33 albums as leader and has performed at jazz and classical music festivals worldwide. This concert is presented in co-production with American Spring International Music Festival.

The Moravian Philharmonic Orchestra is one of the foremost and oldest symphony orchestras in the Czech Republic. Its artistic development was directly influenced by distinguished figures from the Czech and international music scene. Namely, they include conductors like Otto Klemperer and Václav Neumann, violinists Josef Suk and Gidon Kremer, or violoncellist Pierre Fournier. During the course of its long history, The Moravian Philharmonic Orchestra has put together an exceptionally broad, rich, and varied repertoire. Its focus is mostly on the grand figures of classical music of the 19th and 20th century. Nonetheless, it also seeks to promote contemporary Czech and worldwide musical compositions, as evidenced by the fact that the Orchestra has performed over 250 new compositions.

David Robert Coleman studied piano and conducting at the Royal College of Music London, and music at King’s College in Cambridge. For the past twenty years, he has been based in Germany. After working at the Southwest German Radio Orchestra Baden-Baden, the Aix-en-Provence Festival alongside Pierre Boulez, and the Bavarian State Opera alongside Kent Nagano, Coleman most recently assisted Daniel Barenboim at the Berlin State Opera from 2010 to 2018. In 2012, Barenboim commissioned him to create a new orchestration for the unfinished third act (the so-called London Scene) of Alban Berg’s opera Lulu. Coleman’s upcoming commissions include a new work for soprano and orchestra for Daniel Barenboim and the West-Eastern Divan Orchestra.