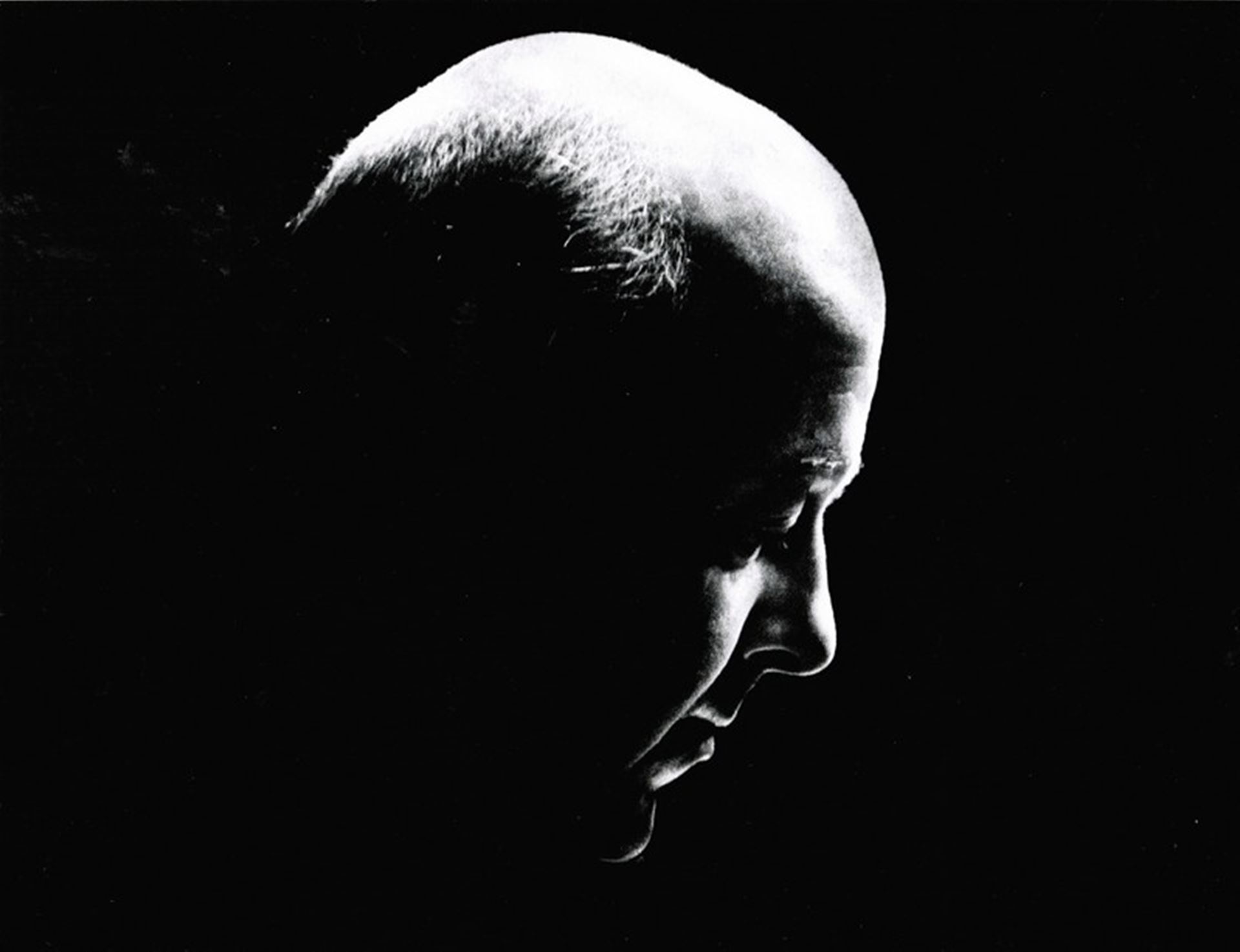 in collaboration with the Czech Philharmonic

The Ivan Moravec Academy was founded in honour of the eminent Czech pianist and teacher Prof. Ivan Moravec. Its initiators and organizers, pianist Jan Bartoš and the Czech Philharmonic set the goal of commemorating not only this extraordinary personality of Czech music, but also to develop what Ivan Moravec believed in all his life - the future of young musicians, whom he constantly supported and educated. The Academy builds on his renowned masterclasses, lectures, and listening seminars, which have shaped many generations of professional musicians and the general public. The Ivan Moravec Academy is supported by the Norwegian Funds, the Ministry of Culture of the Czech Republic, the City of Prague, and the Stadler-Trier Music Foundation. The event is partnered by the Czech Philharmonic and the Academy of Performing Arts.

ALFRED BRENDEL is one of the most important performers of the twentieth century. Among his piano teachers were Edwin Fischer, Paul Baumgartner, and Eduard Steuermann. He has had an extraordinary international career, focusing for 60 years on interpreting the music of central European composers from Bach to Schoenberg as well as many works by Franz Liszt. He was the first pianist to record the complete piano music of Ludwig  van Beethoven, and he was largely responsible for Schubert’s piano sonatas and Schoenberg’s Piano Concerto having become a part of the standard piano repertoire. He has given concerts regularly at musical centres and festivals around the world with leading orchestras and conductors, and his extensive discography makes him one of today’s most distinguished artists. He brought his career as a concert soloist to a close on 18 December 2008 with the Vienna Philharmonic, and the British newspaper Daily Telegraph included the concert among the 100 most important cultural events of the past decade. Alfred Brendel’s focus and exceptional breadth and depth place him alongside such legendary interpreters of the Classical repertoire as Arthur Schnabel and Edwin Fischer. At the same time, he has been an important link in the great lineage passed on directly from Beethoven (Ludwig van Beethoven – Carl Czerny – Franz Liszt – Martin Krause – Edwin Fischer – Alfred Brendel). In 2016 the Decca label issued a complete set of all of Brendel’s published recordings, numbering an incredible 114 CDs.

Alfred Brendel has received honorary doctorates from many universities including Oxford and Yale, and in 1989 he was made an Honorary Knight Commander of the Order of the British Empire. In 1992 the Berlin Philharmonic awarded him the Hans von Bülow Medal, and the Vienna Philharmonic made him an honorary member in December 1998. In 2001 he received a MIDEM Lifetime Achievement Award for the classical music category in Cannes.

BORIS GILTBURG is one of the most sought-after soloists of his generation. His victory at the prestigious Queen Elisabeth Competition in Brussels in 2013 became a springboard that launched a dizzying artistic career. In addition to giving solo recitals at some of the world’s most illustrious venues (including London’s Wigmore Hall and the Hamburg’s Elbphilharmonie), Giltburg has been invited to collaborate with such orchestras as the Israel Philharmonic Orchestra, the Orchestra dell'Accademia Nazionale di Santa Cecilia, and the London Philharmonic Orchestra. Chamber music has benefitted from his longstanding collaboration with the Pavel Haas Quartet. Although his repertoire is quite broad, critics have often referred to him as a specialist in the music of Sergei Rachmaninoff. In celebration of the 250th anniversary of Beethoven's birth in 2020, Giltburg recorded all 32 of the composer’s piano sonatas and all five piano concertos. He devotes himself intensively to popularising classical music – besides writing articles for various publications, he also has his own blog: “Classical music for all”.