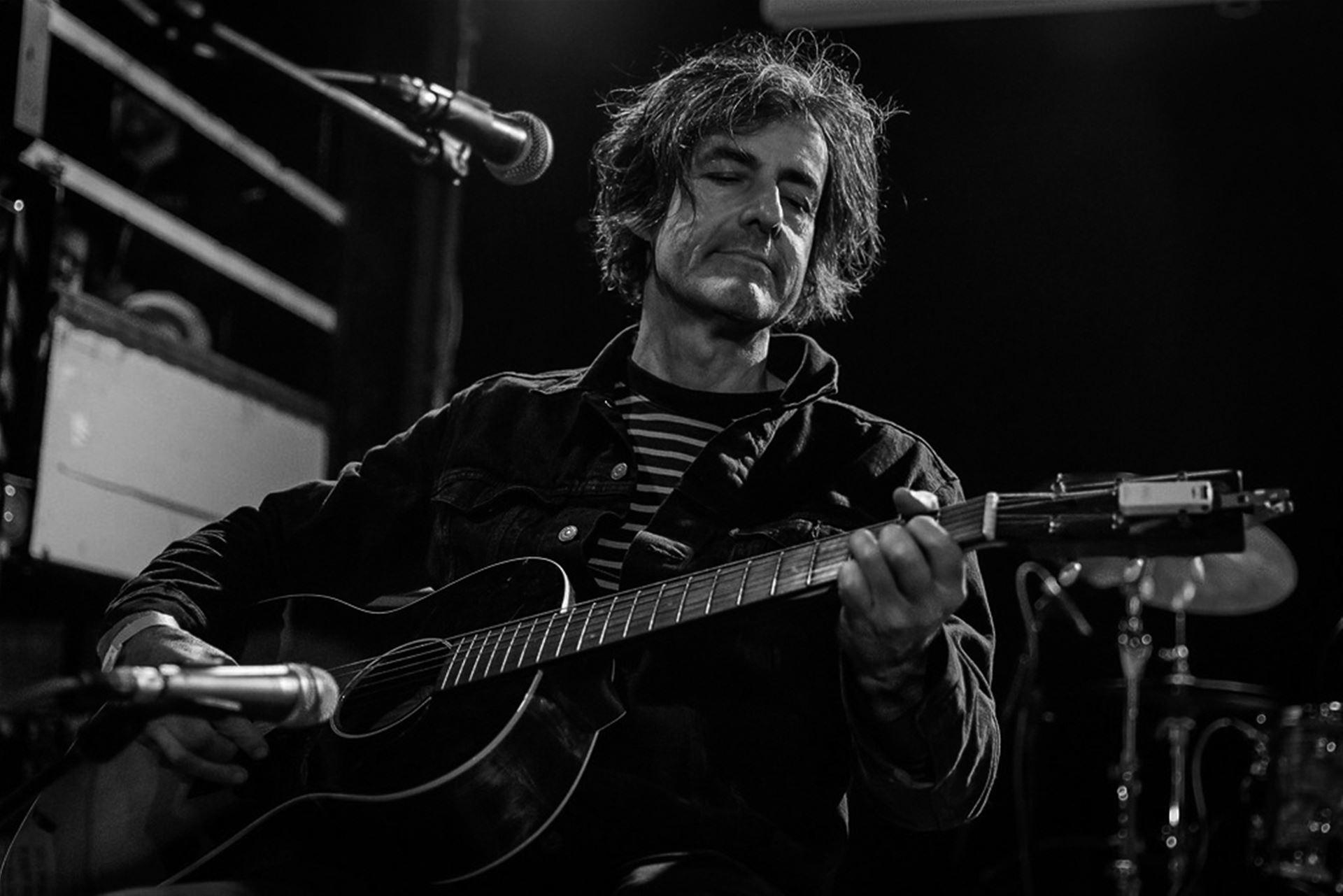 Crime and the City Solution

Simon Bonney and Bronwyn Adams have announced their return to Europe after a ten-year hiatus, heading up a new Berlin based incarnation of Crime & the City Solution. The newly formed line-up will embark on a European tour in May, which will continue throughout the summer.

Formed in Sydney by Simon Bonney at the age of 16, Crime & the City Solution’s early performances from 1977-1979 had a big impact on key figures of the early Melbourne art- punk/post punk scene. In 1984, Bad Seed Mick Harvey shipped Bonney to England to form the London based Crime with their friend the brilliant and ever influential ex-Birthday Party guitarist Rowland S Howard, with his brother Harry Howard on bass and Epic Soundtracks on drums. Two years on, having toured Europe, the UK and US and released several EPs and an album, this lineup reached its zenith at its finale in a historic swansong performance in Wim Wenders’ cinematic masterpiece ‘Wings of Desire’.

Bonney has said his true voice and the definitive sound he sought emerged with the next, Berlin based incarnation of Crime & the City Solution, which recorded three studio albums and a live CD between 1986 and 1991. With a more experimental sound, which drew less on Melbourne post punk scene roots and took a more explorative musical approach, this lineup was 50% Berliner and featured Einstürzende Neubauten’s Alexander Hacke on guitar, ex-DAF/Liaisons Dangereuses electronic genius Chrislo Haas on vintage Korg patchbay synth, and free jazz bassist Thomas Stern. The lineup was completed by Australians Mick Harvey on drums and Bonney’s longtime lyrical collaborator Bronwyn Adams on violin.